They are the winners of the "Winning Key" Thermal Drone contest. We'll have some photos here after we deliver the drone to them April 29. Thanks to all who stopped by to see us at FDIC 2019! WE ARE BRINGING 3 MCB EMERGENCY VEHICLES:

The first 25,000 attendees to FDIC will receive this card, which gives you a chance to WIN A DRONE and other great prizes in our booth! SEE the introductory VIDEO for the Spitfire below. Thanks to Tomar Electronics for partnering with us on the lighting for the show truck! 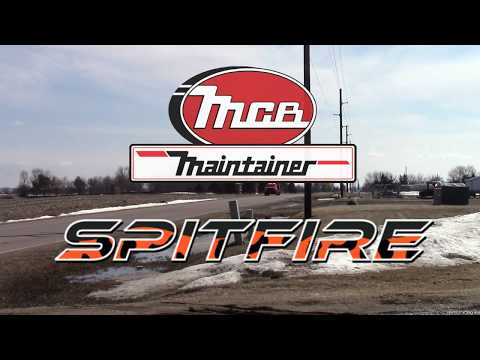 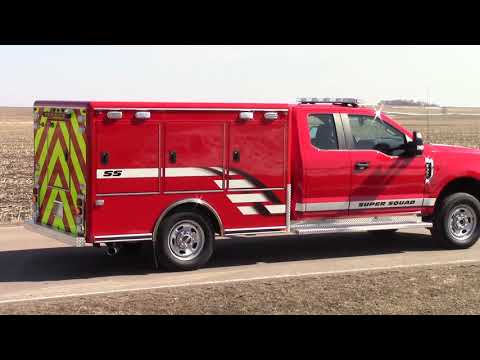 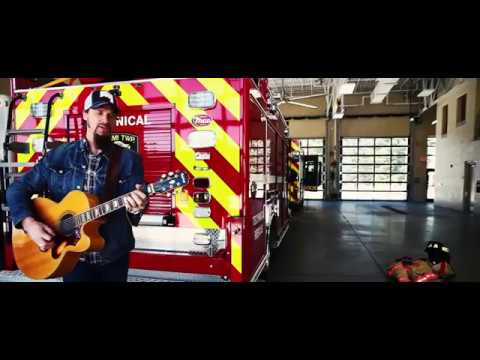